Please be aware: Due to Royal Mail strike action on the 30/09/22 & 01/10/22 there could be a delay receiving your order. For more information visit, Royal Mail. 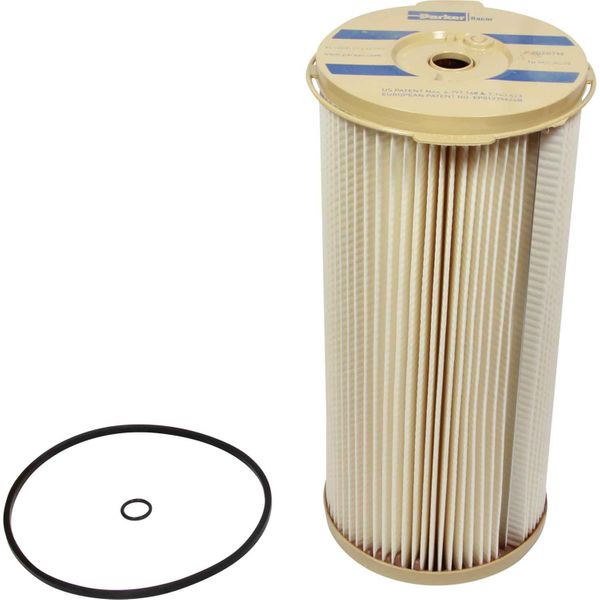 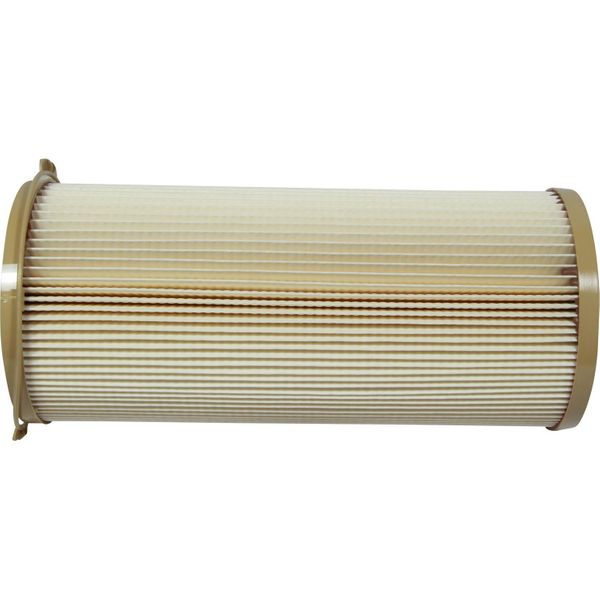 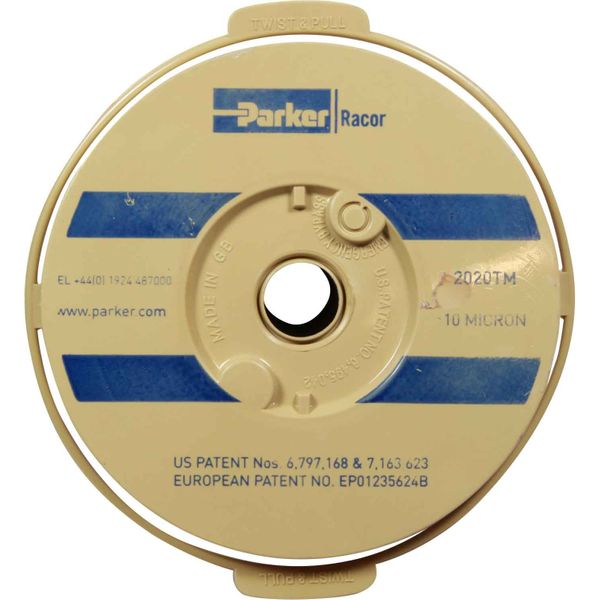 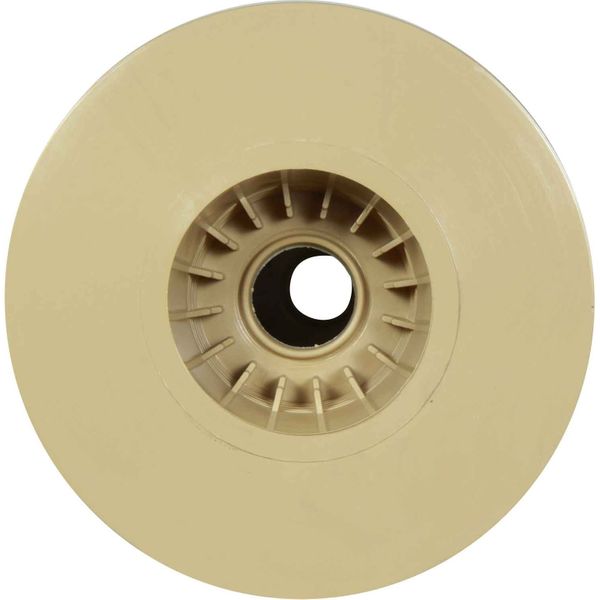 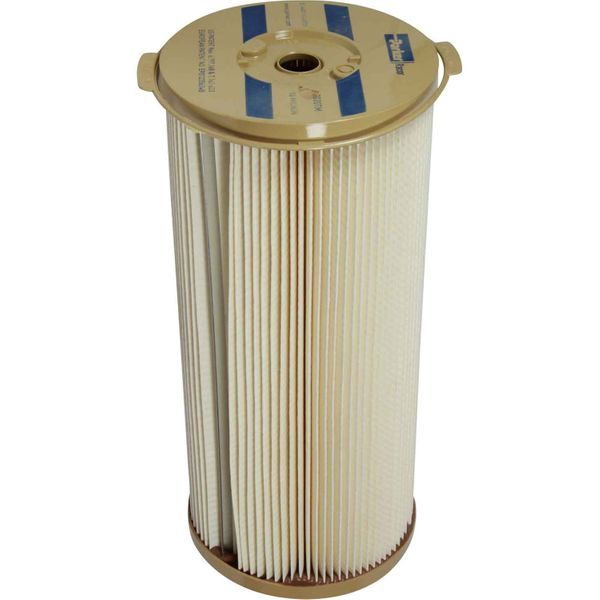 These are genuine 10 micron 2020TM-OR Parker Racor fuel filter elements with the Aquabloc water repelling treatment, ensuring that your Racor fuel filter operates to maximum efficiency. The Aquabloc technology will remove asphaltenes, water, gums and varnishes, as well as filtering out tiny particles of dirt and algae into the collection bowl underneath.

Racor replacement fuel filter elements are sold singularly or in boxes of 12, and come with seals for the lid and handle. The top and bottom of the filter are made from polymer so they will never corrode. 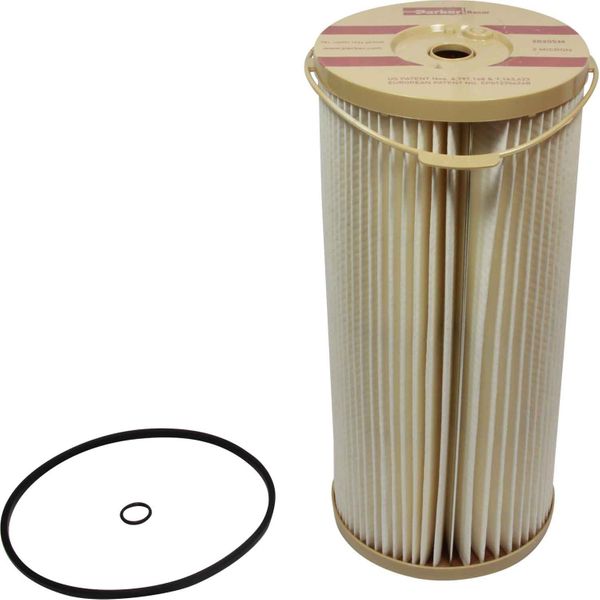 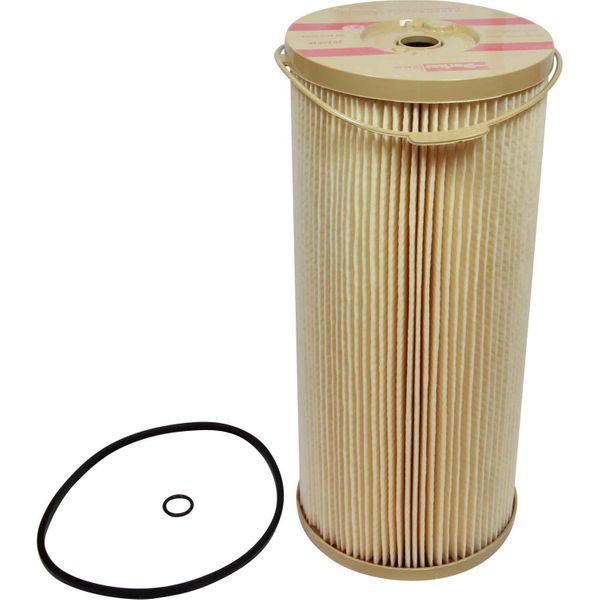 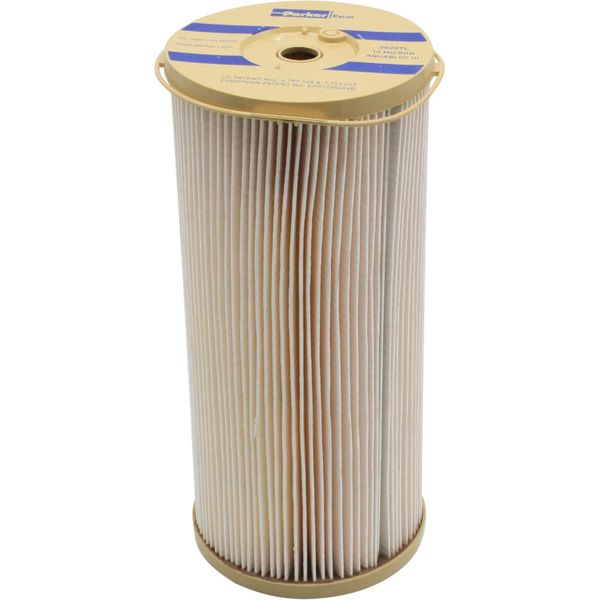 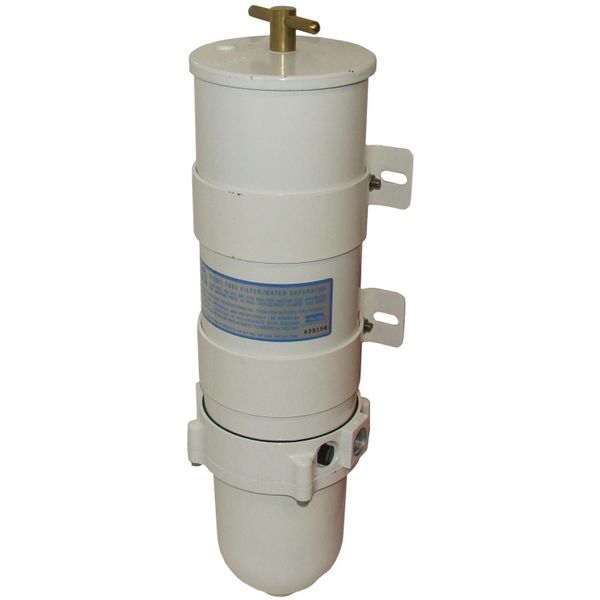