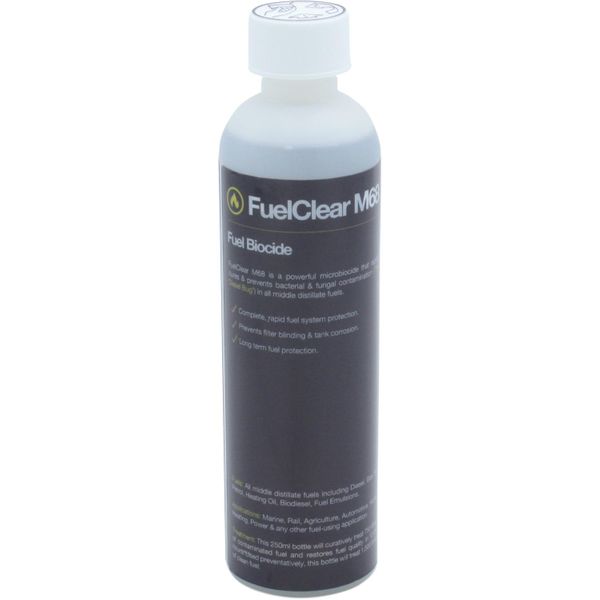 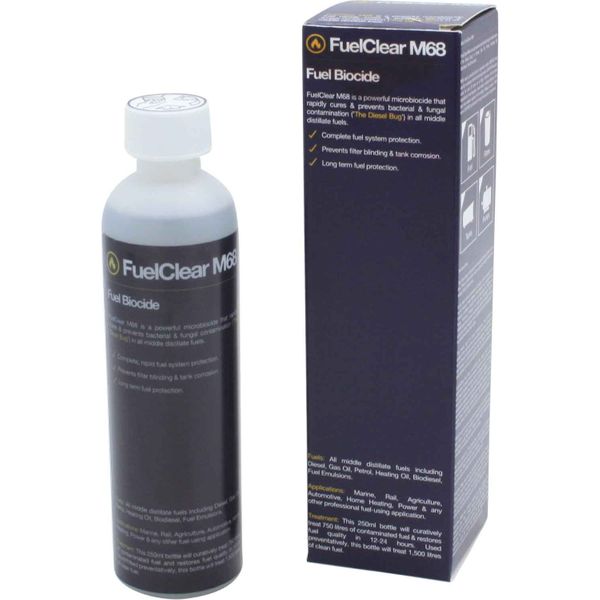 Fuelcare's Fuelclear M68 fuel biocide - anti-biotic for your fuel! M68 treatment is designed to cure the harmful effects of diesel bug on-board any vessel, with regular application it can also be used... Read more

Fuelcare's Fuelclear M68 fuel biocide - anti-biotic for your fuel! M68 treatment is designed to cure the harmful effects of diesel bug on-board any vessel, with regular application it can also be used to prevent diesel bug. The diesel bug, also known as fuel bug can, cause serious problems if not found and dealt with in an efficient correct manner.

Fuelclear M68 treatment is a tough, rapid biocide for curing and preventing bacterial and fungal growth in your fuel. If your fuel system becomes contaminated with bacterial and fungal slimes it can cause serious damage by blocking fuel filters, fuel lines and corrosion of fuel tanks. Slimes will cause emulsions of water and fuel encouraging further organic growth. The M68 fuel biocide is a premium diesel bug treatment that helps eradicate the organisms and help to separate water from the fuel.

When the Fuelclear M68 fuel biocide is used in your fuel system it will help cure and prevent diesel bug with complete long term fuel system protection. The high performance, fast-acting biocide prevents filter blocking and fuel system degrading to restore fuel rapidly to a 'like new' condition. The M68 fuel care biocide is suitable for all diesel and petrol variants, including low sulphur diesels, biodiesel and fuel emulsions. It is highly recommended to use Fuelclear M68 fuel biocide with M68 AnalyKIT to test for contamination.

This fuel biocide treatment solution is trusted and used by major oil producers in the UK and has been used for over 20 years. The unique design of the M68 fuel biocide bottle allows for easy dose measurement to help correctly treat your fuel.

The trusted M68 brand of fuel care products is the new name for our Fox range. This Fuelclear M68 biocide was formerly known as FOXicillin. 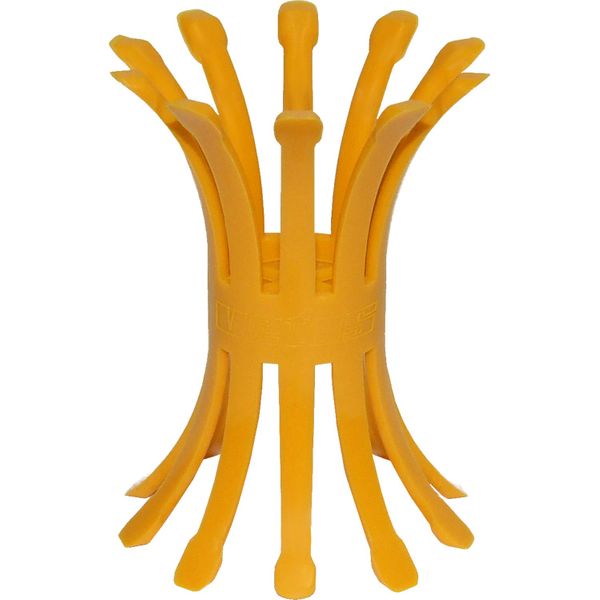 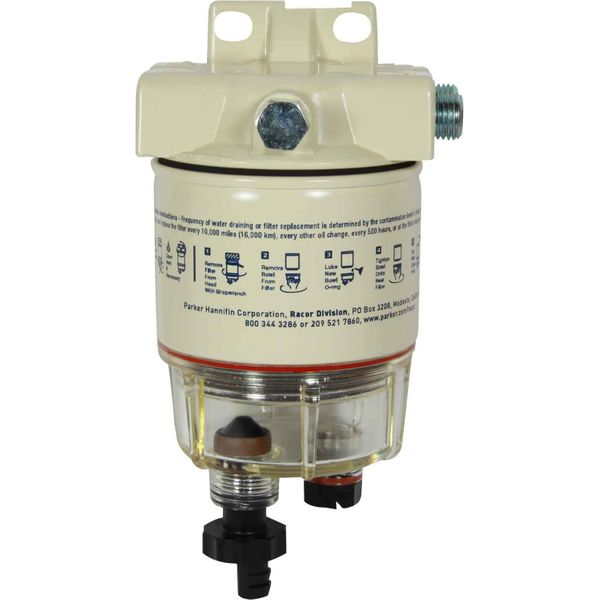 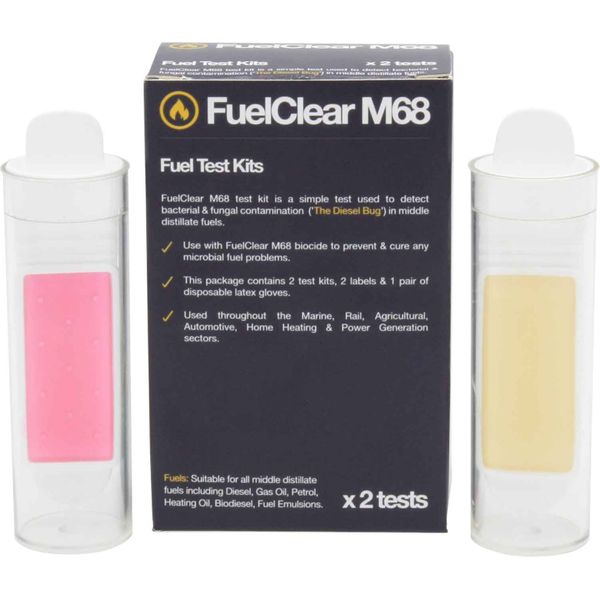